Address of the Barts shop in Amsterdam: Moermanskkade 101, 1013 BC Amsterdam

The Barts story began in the summer of 1986 on the beaches of Saint Tropez when the young Dutch designer Bart was selling his handmade bathing shorts.

With his hard-earned money, he took a trip around the world and met a lot of incredible people, thanks to whom he discovered the snow-covered mountains…

That’s where he created his hat that made his mark, Barts.

Since then, his company has been based in Amsterdam where the fashion for his soft, warm and colourful woollen hat has become a must…

Barts is specialized in high quality fashion accessories for men, women and kids. 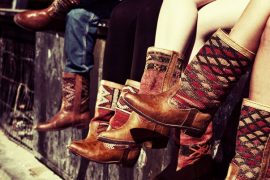 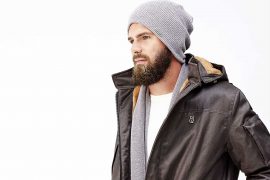 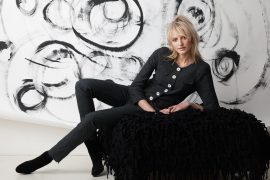